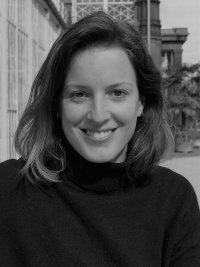 The collective duties owed to refugees
In my PhD thesis I analyze the concept of collective duties towards refugees. My focus is on refugee movements towards European states, especially since the so-called summer of migration in 2015. I argue that European states as collective agents have not only negative duties but also strong positive duties towards people fleeing to Europe. My argument proceeds threefold. First, I build on a theory of goods to establish some positive duties as duties of justice. In a second step, I clarify the concept of “who is a refugee?” and, taking a basic goods approach, what is owed to people who are eligible for this specific status. Third, I draw on collective action theory in order to establish certain collectives as agents “in their own rights”. As such, I argue, states are proper addressees for the duties owed to refugees.