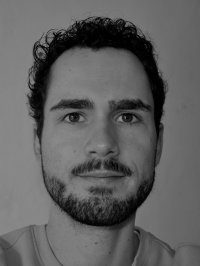 Liberalism Beyond Borders – A Study on Liberal Political Judgement in Migration Ethics, funded by MERCUR Research
A key debate within the ethics of migration concerns the question whether migrants have a right to global freedom of movement or states are justified in excluding them. This research project aims at showing how both positions can be understood as expressing different aspects of liberal political judgment. If successful, the approach developed would be able to integrate the particularistic claims of political communities without giving up on the universalistic moral impetus of political liberalism. By identifying common ground as well as norms of political judgment binding for political liberals, it might also be helpful regarding a public divided on this issue.